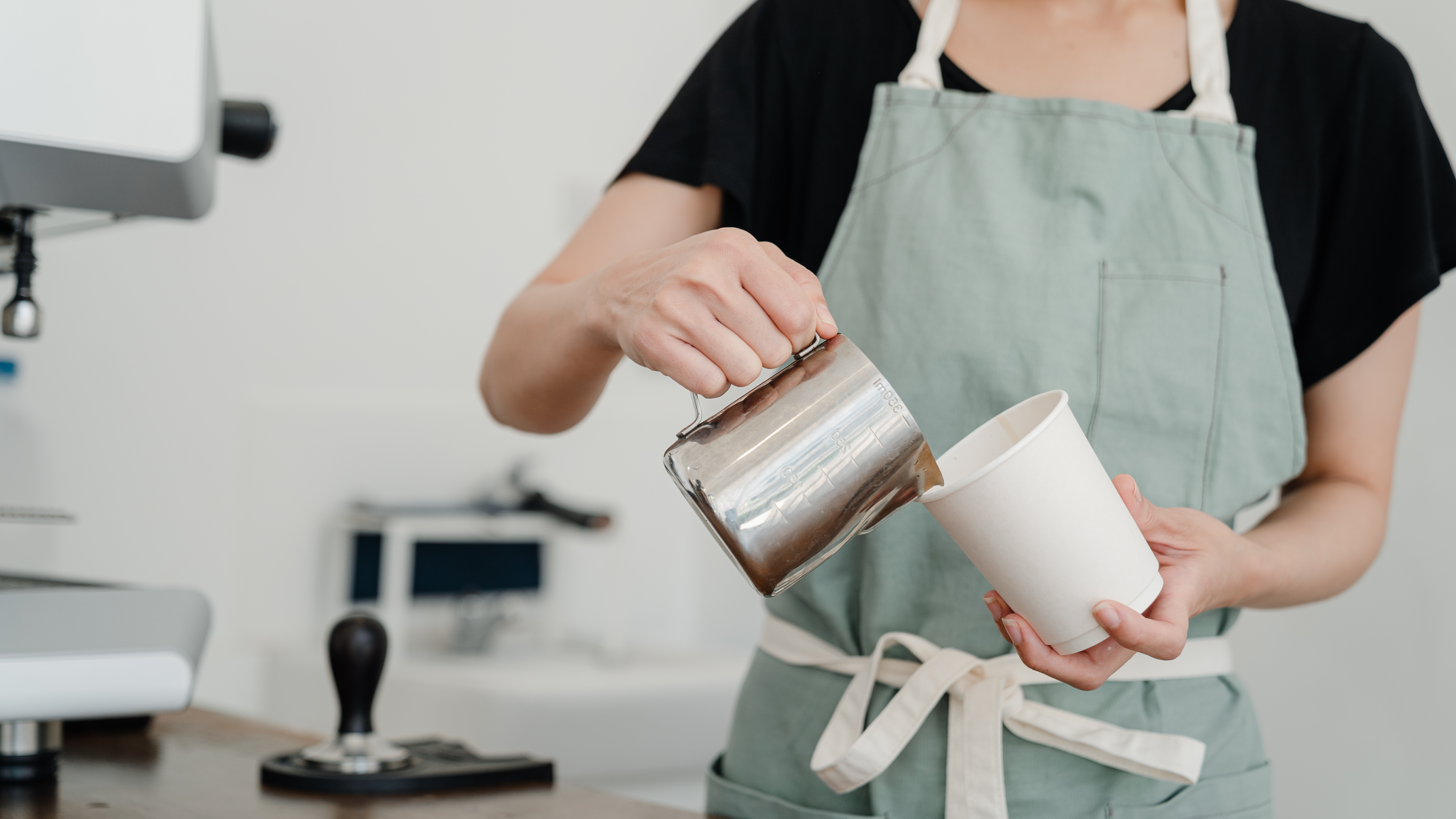 Shareholders and investors of two blue-chip companies received good news on Monday, July 9, 2007, which has potentially bullish consequences in the long run.

First, Johnson & Johnson announced the repurchase of up to $ 10 billion of its common shares.

Then, ConocoPhillips announced the buyback of a $ 15 billion share buyback program, representing a $ 13 billion increase over the $ 2 billion remaining in a previous buyback program.

But why is a buyback program a positive sign for investors? Why would a buyback have such great upside potential? One explanation is in simple supply and demand terms: Buybacks reduce a company’s supply of outstanding shares, which should increase the price of the shares that remain.

Another explanation is that companies that buy back their shares are so confident in their future prospects that they are willing to commit corporate resources to buy them. This is worth paying attention to, as a company’s executives and board of directors have access to inside information that the rest of us do not.

As such, buyback programs are analogous to corporate insiders who buy the shares of their companies for their own accounts. Both signal confidence in the future prospects of the company, which is again a bullish sign.

When a company reduces the number of shares outstanding by declaring a share buyback program, each of the shares becomes more valuable and represents a greater percentage of the company’s share capital.

So, when building your portfolio, you can look for strong, solid companies that engage in these kinds of shareholder-friendly practices and stick with them as long as the fundamentals remain strong.

One of the best examples is the Washington Post, which at one time cost only $ 5 to $ 10 a share. It has already traded as high as $ 650. That is what I call long term value!

But be careful! Although buybacks can be a great source of long-term returns for investors, they are actually detrimental if a company pays more for its shares than it is worth. In an overvalued market, it would be foolish for management to buy stocks, even in themselves.

Instead, the business must invest the money in assets that can easily be converted to cash. In this way, when the market turns in the opposite direction and is trading below its true value, the company’s shares can be bought back at a discount, ensuring that current shareholders receive the maximum benefit. Remember, even the best investment in the world is not a good investment if you pay too much for it.

Yours in successful trading