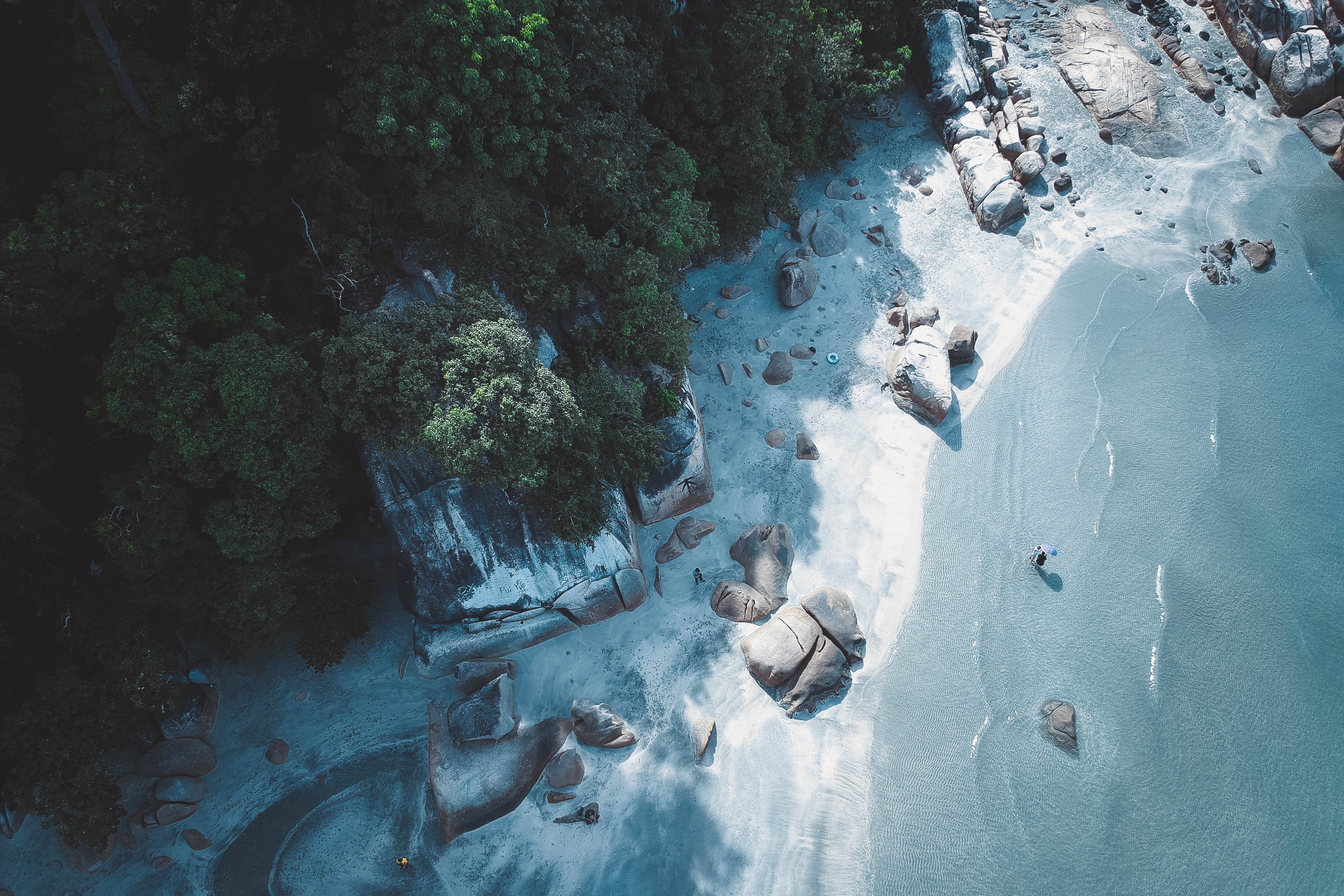 The Philippines is a country that values ​​its history. As many traditions have shaped the culture and views of its people, Filipinos still live in old ways and they are still evident in their lives today. Among these followed traditions are festivals honoring superior beings that elderly Filipinos believe to be the givers of their fortune. As a country brimming with many celebrations, who could forget the Davao Kadayawan Festival?

Dubbed as one of the most spectacular festivals in the country, the Kadayawan Festival is celebrated throughout the month of August in time for the harvest of Davao’s precious fruits. With great parades, cultural programs and exhibits, and various sporting events, this month-long event is absolutely a sight to see.

The first Kadayawan Festival dates back to the 1970s, when former Mayor Elías López started several festivals that featured the Mindanao tribes, specifically the Lumad and the Muslim community. Most of these festivals featured the tribal dances and rituals of these natives.

Originally, the Kadayawan Festival tradition was derived from the rituals of the ancient Davao tribes who resided at the foot of Mount Apo. The purpose of the ritual was to thank his higher self for the bountiful harvest. For this reason, they offer their first harvest with dance rituals in thanksgiving especially to their god “Manama”.

It was in the 80s when the festival was credited making it an annual celebration of the culture and history of the city of Davao. It was then named as “Apo Duwaling”, where the words were derived from the natural icons of Davao, Mount Apo, Durian and the Waling-Waling orchid. The celebration began long after Martial Law, when the Davao government was looking for ways to show the city as a peaceful and progressive city. Finally, in 1988, the festival was renamed “Kadayawan sa Dabaw” in 1988 by Mayor Rodrigo Duterte and has remained that way ever since.

Every year, Davao prepares for a big celebration that involves parades also known as Indak Indak sa Kadalanan, bazaars, fairs and cultural events. Many tourists, media men and professional photographers head to Davao during August to witness such an event.

For foreign and first-time tourists, it is advisable to hire a Davao tour package from one of the city’s travel agencies. For a well-planned itinerary that will definitely present Davao at its best, traveling in Davao is truly one of a kind.