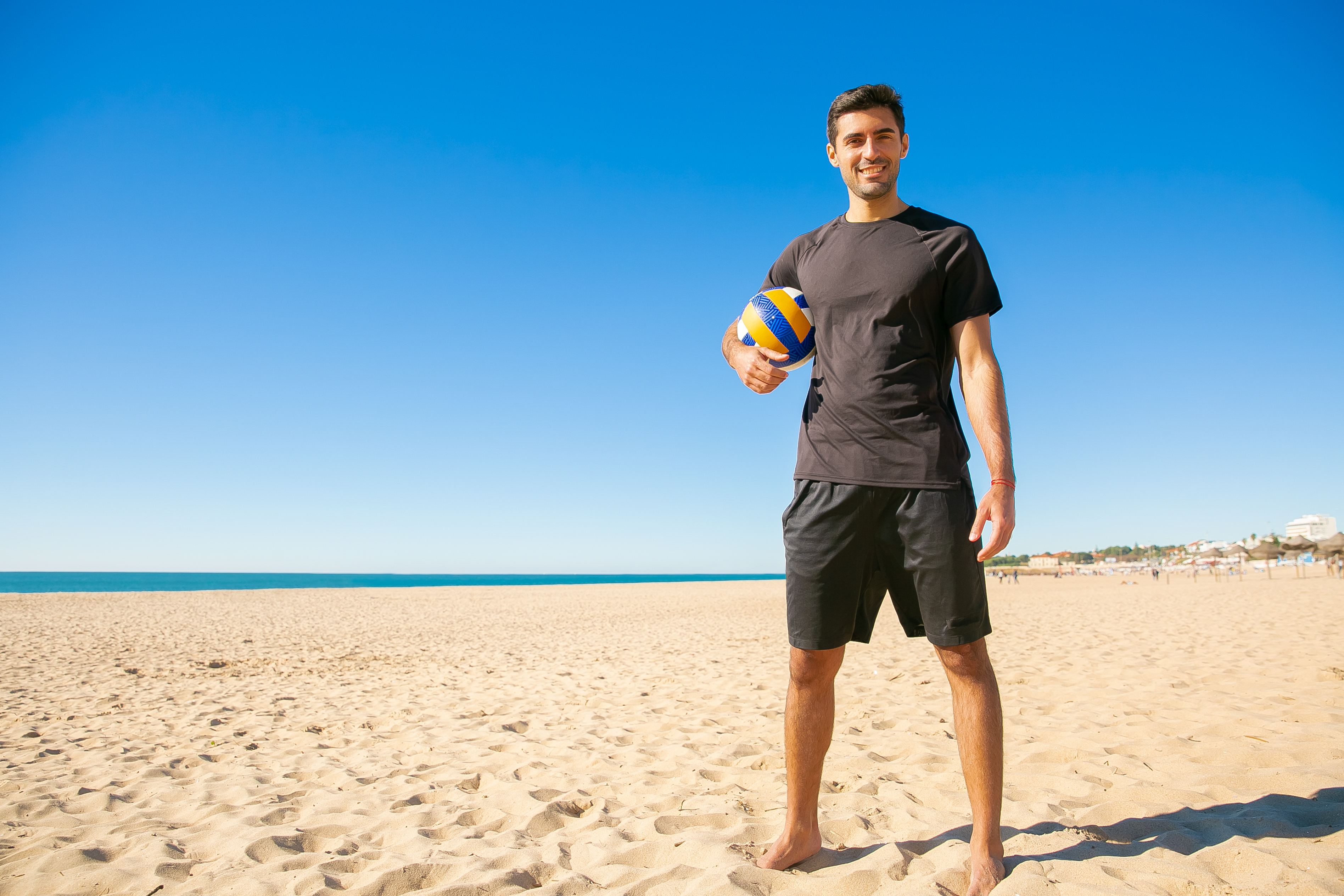 San Diego Comic Con, the biggest event in the diaries of comic and movie fans worldwide, is more than just a way to upload movie trailer videos with your phone’s camera to YouTube. Much more in fact.

Mixed in with all the film and TV exhibits, the comic book panels and workshops, and dozens of people dressed as Stormtroopers, there are some brilliant collectibles on display that will be on the market in the coming months.

Sideshow Collectibles are the best at what they do. Their movie collectibles are of an incredibly high standard, and at this year’s SDCC, they’re introducing dozens of new items from their legendary ranges. Like every year at San Diego Comic Con, Sideshow’s product display will be second to none. Their exhibit this year promises to be the best yet!

In addition to the latest items being added to its ever-expanding catalog, Sideshow Collectibles also continues its annual tradition of offering items that are available exclusively to SDCC attendees.

Ten percent of these items are also made available to non-attendees who pre-order them, but for the most part, these SDCC-exclusive items are limited to those at the event itself.

Thanks to the quality of their Star Wars, Lord of the Rings, Comics, and other pop culture collectibles, they always have a huge crowd visiting their booth. In addition to having a huge showroom at this year’s San Diego Comic Con, Sideshow Collectibles will be bringing artists and sculptors to booth 1929 to meet and greet fans and collectors of their extremely cool collectibles. What more could a hobbyist want?