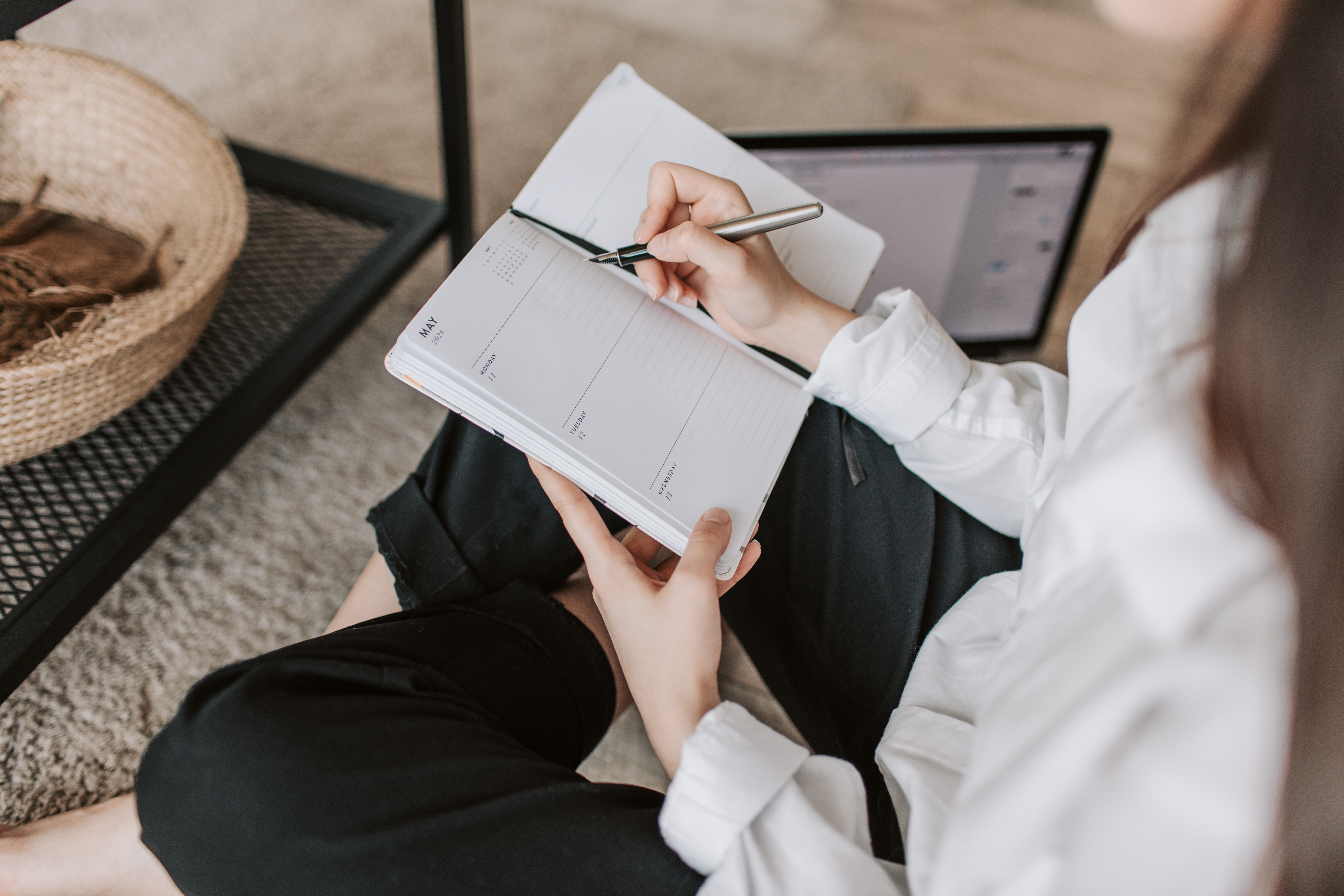 The Fair Labor Standards Act, or FLSA, was first established in 1938. The FLSA is a US federal law that governs various aspects of employment. In particular, the FLSA established a national minimum wage standard, outlined the rules for overtime pay, and prohibited most forms of child labor. Since its inception 70 years ago, the FLSA has undergone many major revisions. Congress passed a recent amendment in 2007. This Fair Minimum Wage Act will gradually increase the standard minimum wage to $ 7.25 per hour by 2009.

The FLSA covers all employees engaged in interstate commerce or employed by a company that engages in or produces goods for interstate commerce. Under the FLSA, the national minimum wage is currently set at $ 5.85, after the last increase in the Fair Minimum Wage Act in July 2007. This minimum wage provision is not as simple as it sounds. For example, tipped workers (restaurant waiters, for example) are subject to a different standard wage: they have a minimum wage of just over $ 2 an hour, as long as this standard wage plus their tips averages $ 5.85 or more an hour.

The second major role of the FLSA is the delineation of overtime pay rules. Under the FLSA, workers must be paid time and a half for overtime. In simplified form, this means that a worker who spends 50 hours in a single workweek must receive 1.5 times his normal salary for the 10 hours above the 40 that he worked. Not all employees are covered by this part of the FLSA.

The FLSA also establishes regulations for child labor. In short, the FLSA regulations allow children 14 and older to work, while limiting the number of hours for 14- and 15-year-olds and requiring that they be given enough time to attend school. A slightly different set of standards is used for agricultural work; generally, the age requirement is lowered for farm jobs, and children of any age can do any job for unlimited hours on a farm owned and operated by their parents.

For more information on labor regulations and labor law, see the resources provided by Los Angeles labor attorney Perry Smith on his website: