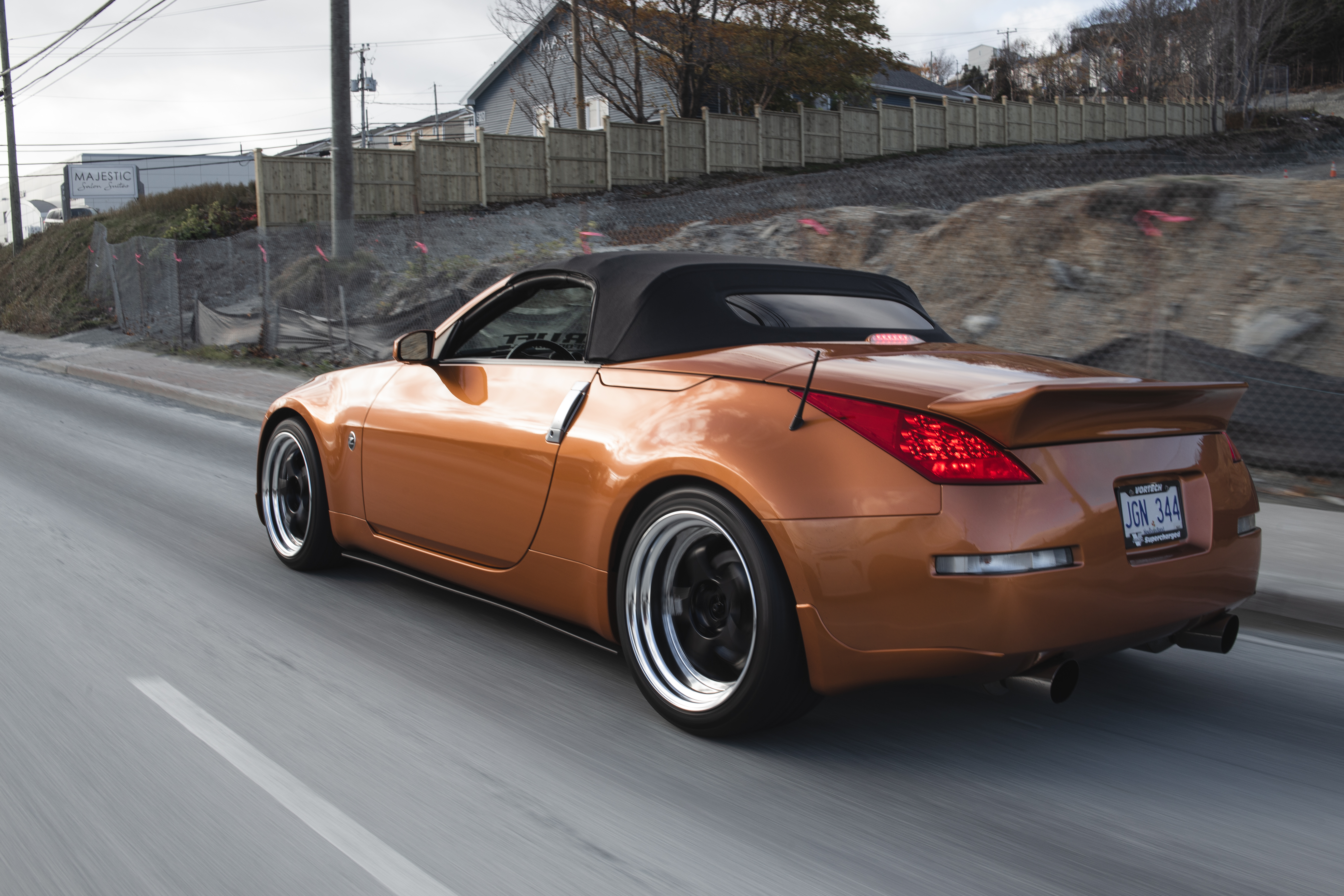 Marek Reichman was born in Sheffield, England in 1966, he received his Bachelor of Industrial Design in 1989 from Teesside Polytechnic, based in Middlesbrough, England. He is also said to have attended Teesdale University in Newcastle, graduating with first class honors in industrial design and specifically vehicle design. He also studied vehicle design at the Royal College of Art in London. After graduating, he started working for the Rover Group in Coventry, England. In this role, he helped design and develop Rover’s flagship vehicles. In 1995, he joined BMW Designworks USA in California. He worked there as a senior designer and when BMW acquired the Rover Group, he led Land Rover’s design review for future models, the most significant being the completely redesigned 2003 Land Rover. In 1998, he returned to London to establish a London-based design studio capable of producing full-size models.

In 1999, he moved to Ford and worked as chief designer. The position he held was Director of Product Design, Strategy and Interior Design Process. In that role, he directed several advanced design and production programs. His position also put him to work in its Lincoln and Mercury divisions. Because he worked in these subdivisions, he had his first contact with Aston Martin. Ford Motor Company vice president of design and group creative director J. Mays was not happy to see him go, as Marek has proven himself in a variety of design jobs across the company in his six years with them. . However, he was pleased to see a new chapter opening in Marek’s professional life, allowing him to use his unique perspectives on British design.