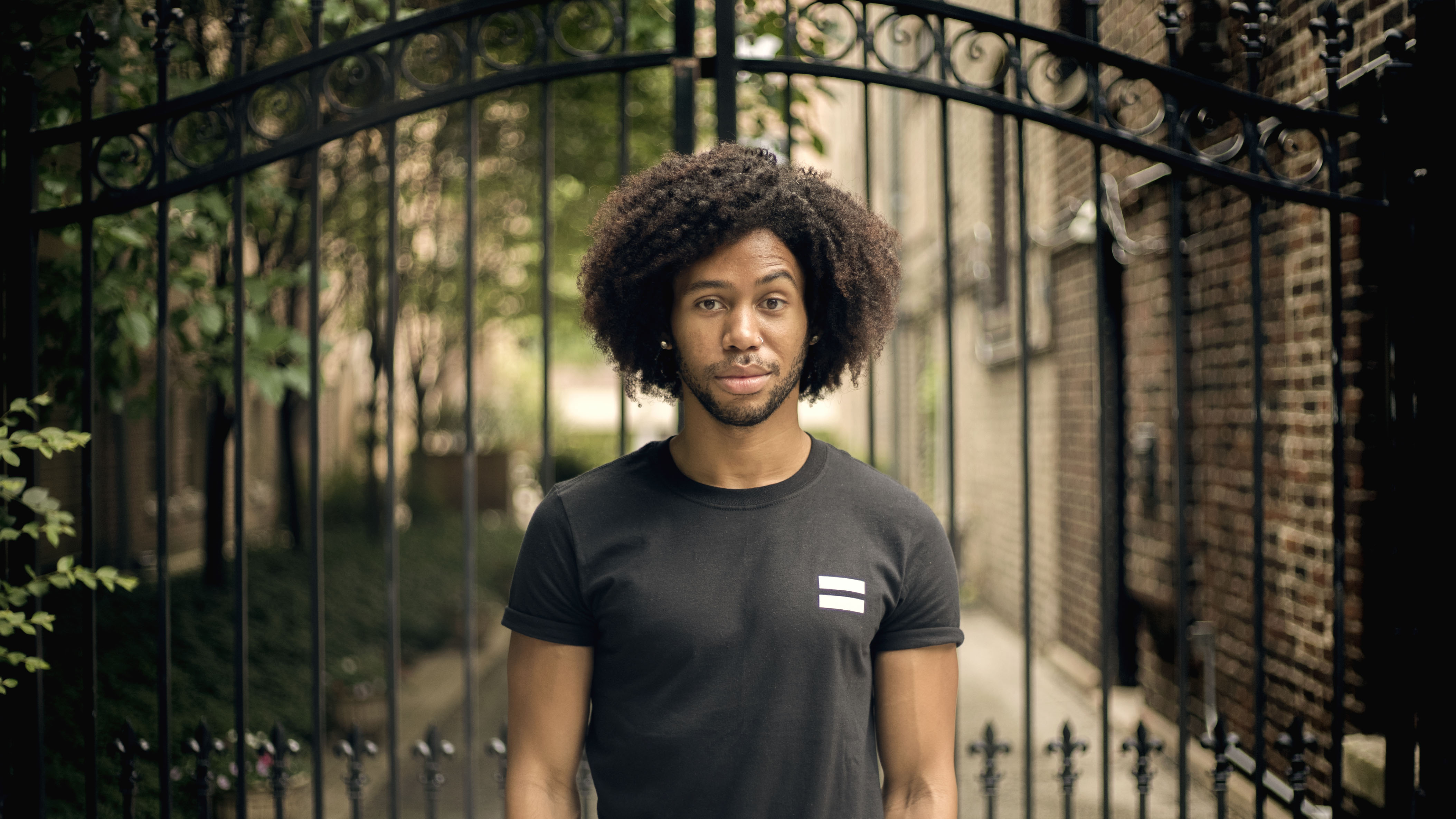 L International Computers, Inc. is a company listed on the pink sheets under the stock symbol LITL. According to a recent press release, the company designs, manufactures, markets and distributes high performance laptops, desktops, workstations and servers and high performance PC / Windows ©.

In addition, the company claims that it also produces the largest and most spectacular personal and professional visual displays, as well as ultra-high-performance personal electronics technologies, peripherals and software.

supplier, at any price. “Could they be the next Dell?

Why so much enthusiasm for investors?

b) A press release issued on August 30, 2006 announces Metropolis as the first laptop with 19 laptops with Quad-SLI technology from Nvidia; High-end graphics, gaming and professional visual computing to break free from the desktop box.

Great press releases, but is there any substance? Perhaps investors should focus on the following elements:

a) According to various magazines and trade articles, the company originally launched its technologies in 2003. We have not been able to find any financial statements that indicate its sales, profits or losses since that time. The company says it will release financial statements sometime in the next few months. As a pink sheet company, you have no obligation to provide investors with up-to-date or accurate information.

b) In an article published on October 14, 2004, the company was quoted as saying: “We are no longer in a position, from a financial point of view, to continue doing business and unfortunately we are forced to suspend our operations and liquidate our assets. in support of our financial responsibilities. “

c) In a call to the company today, the company acknowledged that it had closed marketing about eight months ago due to technology updates and plans to reopen in about three to four months.

d) Who is Microscan International? They allegedly placed an order for $ 45 million to purchase L International products. However, a quick search on google.com turns up absolutely nothing on them, not even a website.

e) While the company claims that it manufactures its own technologies with employees working from its corporate headquarters, it appears that the registered address is, in fact, a mailbox at The UPS Store in Santa Barbara, California.

f) L International Computers, Inc shares are listed on Pink Sheets and have been actively promoted through spam actions. Interestingly, a message posted by Pink Sheets LLC on PinkSheets.com indicates that they have removed stock quotes from their website until the company makes current information available to the investment community. Furthermore, they suggest that investors exercise due diligence and care in their investment decisions, as companies that engage in promotional activities without providing adequate up-to-date information are often the target of fraudulent activities.

The company reports that there are approximately 100 million shares outstanding. Is this company worth 150 million dollars? Investors beware.