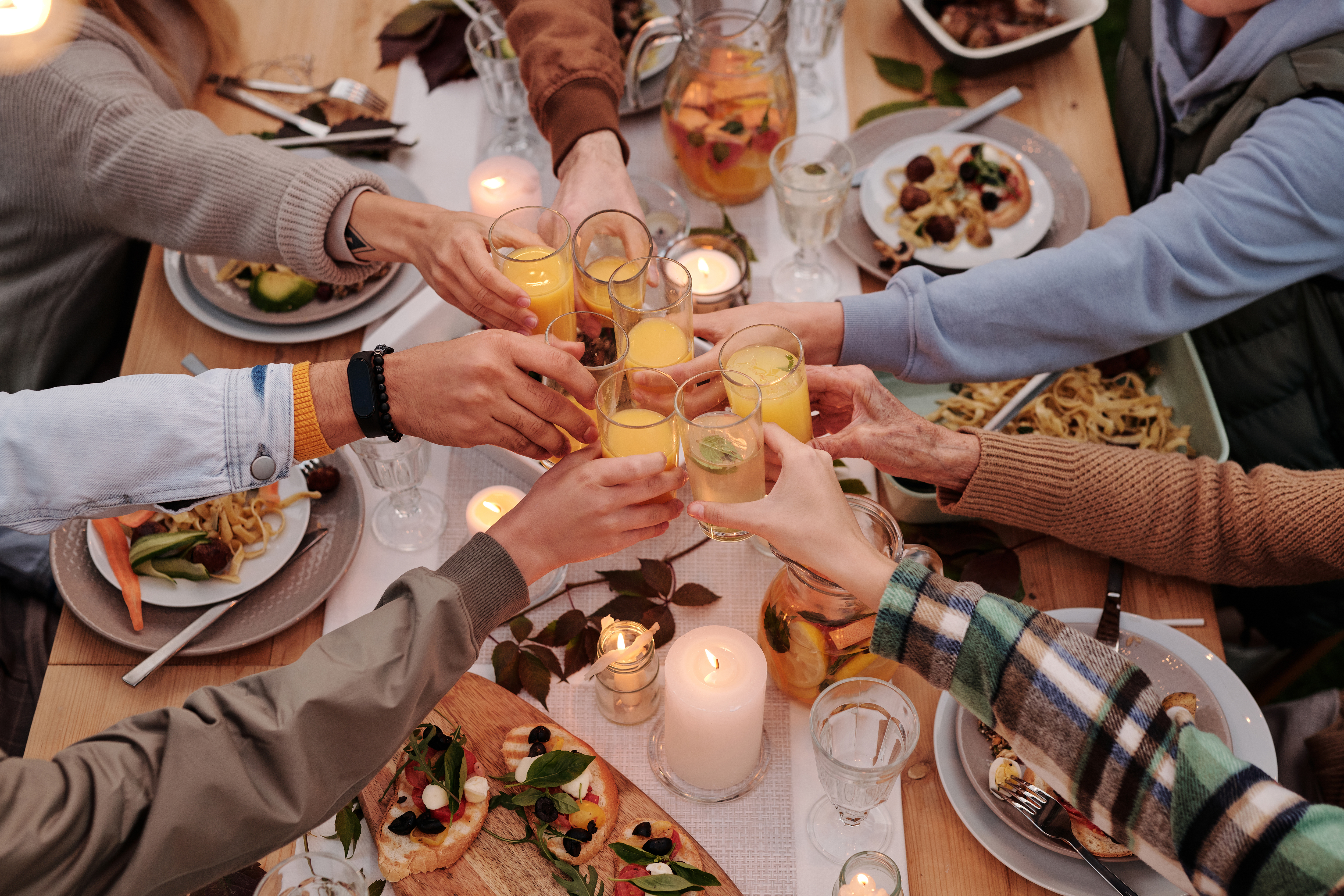 An increasingly common debate in recent years between parents and couples has been questioning what type of diaper to actually use for their babies. People are becoming more and more aware of environmental problems. They want to know more about what they are putting in their diaper bags. There are plastic disposables we are all familiar with, there are the old traditional cloth diapers, and now new hybrids that combine a permanent outer cloth diaper with a disposable inner material.

Look at this statistic: Over 1% of all trash in landfills is disposable diapers. Is that something or what? Here are some other interesting facts to keep in mind: More than 27 billion disposable diapers are used in the US alone each year. According to Wikipedia, that translates to a potential 3.4 million tons of used diapers ending up in landfills each year. That’s not a beautiful thing to ponder now, is it? So there are clearly multiple issues to think about for those who want to make an informed decision.

Let’s take a look at cloth diapers: they have the advantage of being washable and therefore reusable. The baby will not have any real reaction to such a diaper. They are usually made from thicker cotton, or the newer offerings also have hemp and bamboo as core materials. Plastics, sticky tabs, and chemicals used in disposables are known to irritate a baby’s skin. So avoiding these is a nice benefit.

The drawbacks for some parents are that cloth diapers require more changes, as the material simply doesn’t absorb as much waste as molded plastics. Depending on your perspective, some parents may see that as an advantage, because diapers aren’t really a personal bathroom. They should probably be changed and washed as soon as they get dirty, yes?

The other drawback from an environmental perspective is that significantly more detergent will be used during the life of a cloth diaper. And therefore more chemical residues in the environment. Although really, I suppose this is still a substantially better environmental alternative to the endless amounts of plastic diapers piling up in a landfill.

A viable and real alternative on the market now for parents is the hybrid diaper. A brand known as g diaper has a disposable inner liner with a reusable cover. The expendable piece degrades in the water (albeit with the help of using your ‘rod’ to break it up a bit before flushing). I haven’t used them yet, but I know a family that is a big fan and they feel better about the amount of trash they aren’t producing.

Seventh Generation also has a diaper that is more friendly to the environment. Technically, it’s not a true hybrid, as the diaper is actually thrown away when used. However, they consist of much less material than a typical plastic diaper and are free of chemicals and fragrances. So when disposed of, these diapers will take up much less space and leave a softer footprint in the soil than those with chemical leaching into the soil.