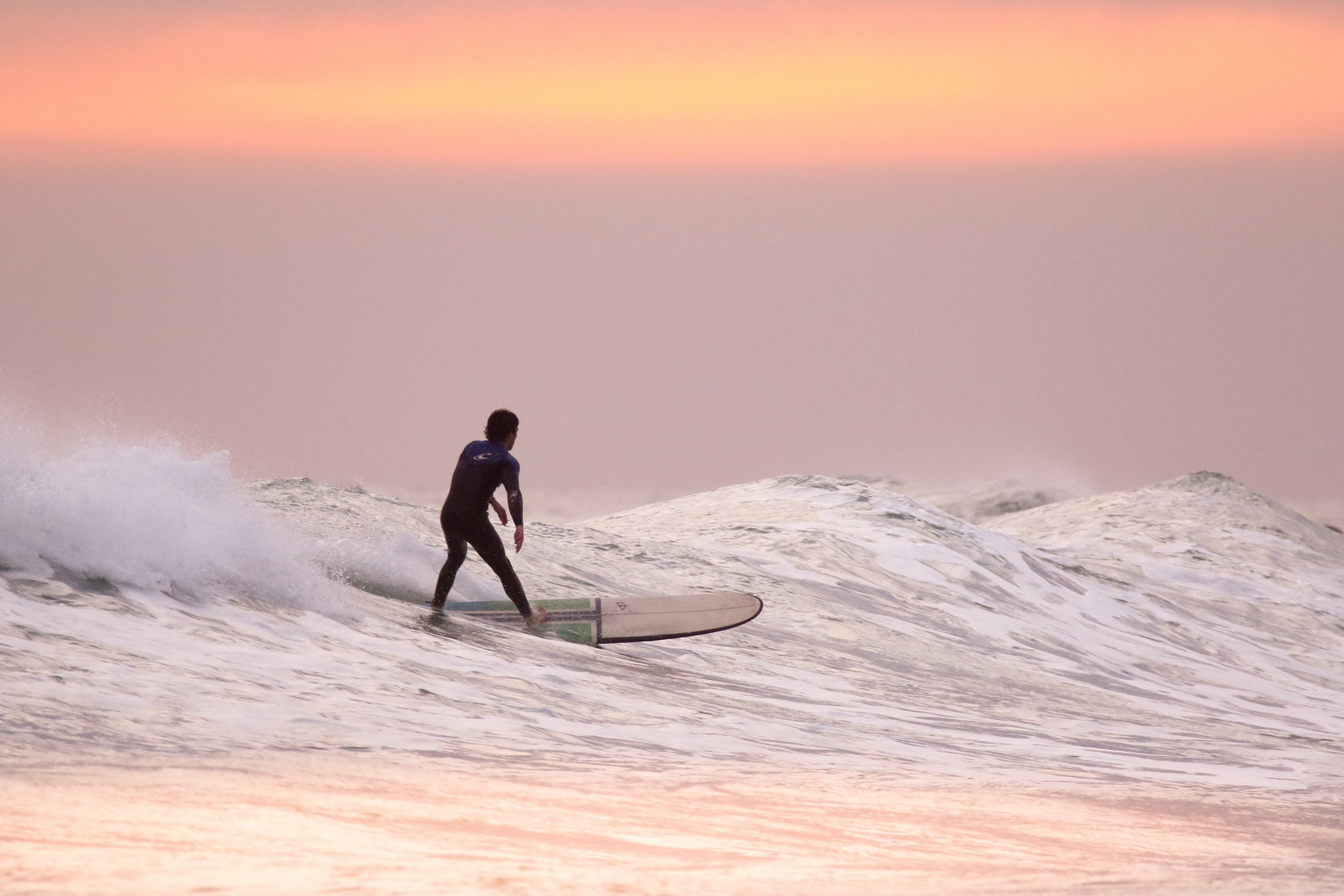 I have had the honor and opportunity to be present with several people in death as well as in life. Last week, while seeking to calm and comfort a friend of mine whose husband is transitioning, I took some time to reflect on the similarities I have observed over the years as people make their transitions and move on. The application, or focus, of your spirit from this life to another. Applied spirituality in action.

My first experience with death, up close and personal, was with my grandmother. She lived with us when I was a child and she was not just a grandmother, but like another mother to me. She was born in 1900 and died in 1991. She spent the last two years of her life in a nursing facility because my mother and father simply couldn’t provide the physical care she needed. My grandmother was quite unhappy with this; but mom and dad visited her at least once a day and often twice, and ate with her. The last year of her life she “went away”. She kept her eyes closed and seemed to be watching a movie. She was not in a coma or suffering from dementia or Alzheimer’s. If you called her by her name, she would open her eyes and be present with you. She was just busy with something else. I don’t know what she was focusing on, memories of days gone by or visions of things to come, but I do know that under those closed lids, her eyes were always moving.

She had little appetite, as well as little interest in the stories he told her or the jokes she told him. She was polite, kind and loving as she listened; but then she would ask me to go home. After a very short time, I realized that this was her process of refocusing from this plane of existence to another. My grandmother was 90 years old and had lived a very good and long life. So she didn’t regret any missed opportunities, but still, she knew she would miss her and there she was. me bread. Grand had none. However, he asked me, why was I holding on? There really was nothing “wrong” with her, so to speak. She had no diseases. She was just old. However, my Mother had never been without her. Since my mother got married, her mother, my grandmother, lived with her. It was mom who couldn’t accept and couldn’t let go. Over the past year I’ve realized that Grandma was just hanging out waiting for Mom to accept her and set her free. This happened one weekend when the treating doctor informed him that she would have to amputate some of Gran’s toes due to her lack of circulation. My mother couldn’t take this news, so she finally recognized that she Gran needed and even wanted to move on.

Within hours of my mom having her private conversation with Grandma, Grandma passed away beautifully in her sleep. I learned these things:

I learned by witnessing this process that people are connected and have “agreements.” When the “agreements” are met, they move on

I learned that there is a process of withdrawing from this focus and refocusing on the new plane.

I learned that the process is elegant and beautifully orchestrated.

My grandmother was no stranger to death. She had experienced it many times throughout her long life. She was not afraid of dying. She had been a widow since she was 44 years old and she still missed her husband, my grandfather. She talked to him all the time, she consulted with him, and I’m sure he felt her presence with her for all the years that followed her departure. She buried her first two grandchildren who died as infants, as well as her parents, and a variety and numerous friends and relatives. In short, Gran’s death hadn’t been complicated by fear of her, but because he had long accepted it as fact and an integral part of her life.

It has been said that all life is suicide, meaning that whether we are deciding consciously or deciding unconsciously, we are the ones who choose when, where and how to leave this incarnation. I have witnessed enough deaths now to conclude that I believe this to be true. In life on this planet, we focus our spirit right here in our daily life on planet earth. We focus on the details, we create, we destroy, we recreate and we have our adventure.

It helps if we can see ourselves as eternal beings, simply moving on to the next adventure like actors on a stage, we take our exit. We may have left this stage, but we have not left somewhere.

As I was saying goodbye to my grandmother, I immediately found myself reliving the many adventures she and I had shared over the years. We laugh until we cry. She remembered things that I had forgotten and vice versa. The important thing to keep in mind was that we were just reliving the good stuff, the love, because that was all that was left. Seen from that place of good feelings, we were both full and replete. It had been a great journey together with no regrets. It was abundant and packed.

Every life has a value, a great value. That person’s presence on the planet has far-reaching effects. My grandmother was never educated. She lived with my parents on a small Social Security benefit of less than $400 a month, but she was rich. She laughed heartily, loved to the fullest, worked hard in her garden and in her kitchen. She did everything as if it mattered, and she did. She never cared about her weight, her wrinkles or her worth. She lived until she refocused, all with grace and elegance, knowing who she was: a valuable being. She did not get involved in psychology or religion. She was never wrong. When she was sad, she cried; and then she looked for something that would make her feel better and she refocused on that. When she was angry, she expressed it. And when she was happy, she was tickled to the core with delight. And when she decided to leave and go home, she did so with fearless grace and elegance.

A life must be seen as a whole from beginning to end. If you intend to see its elegance, you will. Trust the process, it is guided from Within just as it has been every moment of life. The degree of ease indicates the degree of connection with the inner Source. But even in those cases where there is great resistance and fear, that life is being guided to refocus on the great More; and that being is greeted on the other side with resounding cheers of “Well done!”