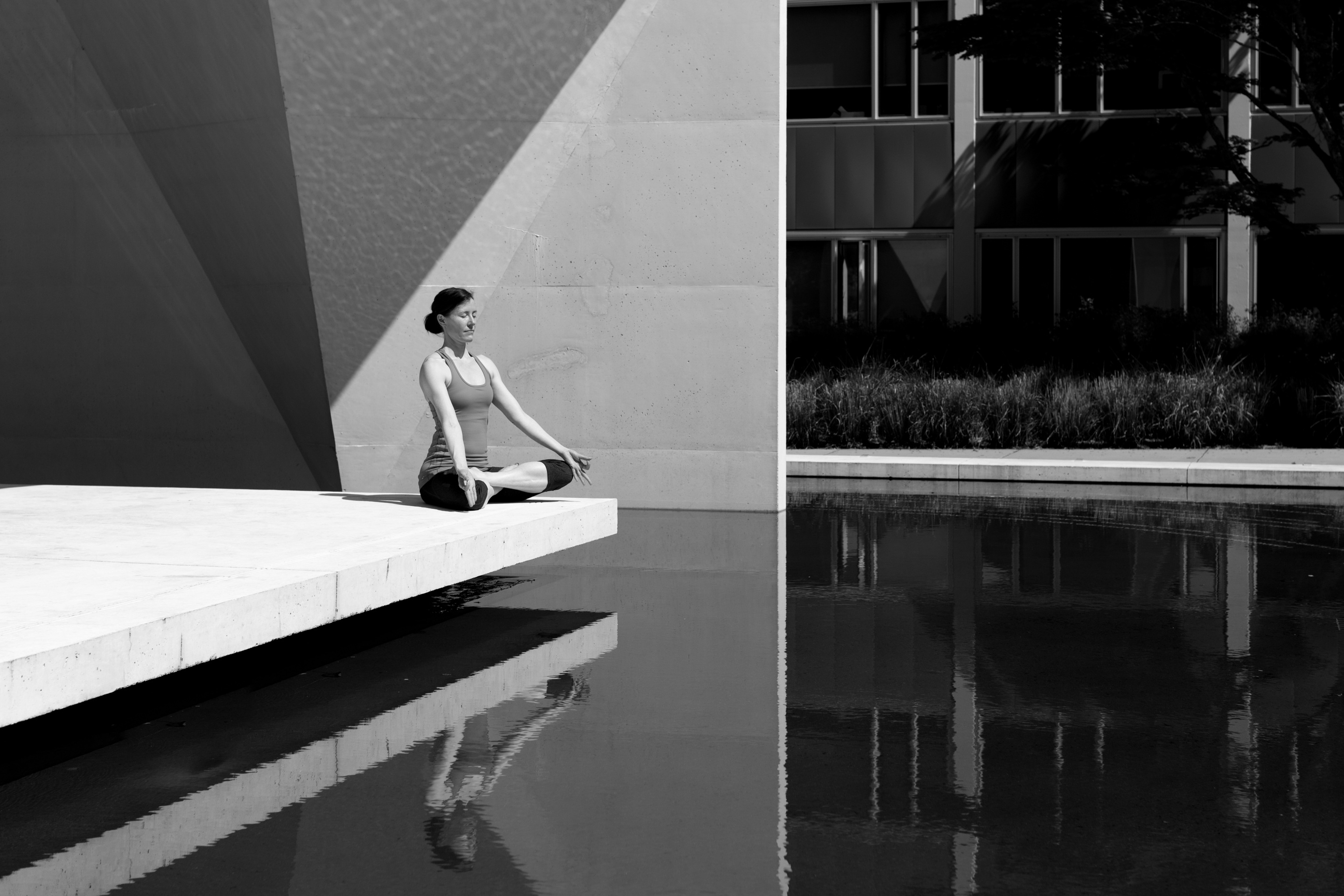 When World War II began, Americans and immigrants of Japanese descent found that the discrimination and prejudice they had long experienced increased and hatred towards them was on display on all fronts. Immediately after the Imperial Japanese Navy bombed Pearl Harbor in Hawaii, the FBI arrested leaders of the Japanese and Japanese-American communities. It was a time of great uncertainty and fear.

Then Executive Order 9066 was issued and signed by President Franklin D. Roosevelt on February 19, 1942. This gave military commanders in certain areas authority to remove anyone from their homes. Although the order could have been used against others, it was only enacted against people of Japanese descent living on the west coast of the United States. It was not used in Hawaii.

People were taken from their homes without warning and taken to temporary assembly centers where they were housed at racetracks or fairgrounds. Most lived in horse stables recently vacated by the previous occupants. Ten camps were then built in remote and desolate areas of the United States. People were taken by train to those places, where most were required to live as prisoners until the war ended in 1945.

At the end of the war, the people were liberated from the camps. Most received a token amount of $ 25 plus a bus or train ride to a location of their choice. Many tried to return to their old homes in California, Washington, or Oregon. It was extremely difficult for them to start over with basically nothing.

The story of one of those families who tried to return to their former home in California is told in a movie called Tadaima The Movie. It premiered at CAAMFest 2015 in San Francisco. He has received several awards, including: Best Drama at the Downtown New York Short Film Festival and Best Short Narrative at the DisOrient Oregon Film Festival. Several screenings are scheduled. The information is available on the Internet. The meaning of the Japanese word “tadaima” is: I am at home.

The film features a Japanese American family who must find the strength to rebuild their home and family after suffering the emotional and physical destruction caused by their experience of incarceration during the war. The film stars Toshi Toda, Vivian, Umino, Mackenyu Maeda, and Jordyn Kanaya.

Tadaima The Movie was written and directed by Robin Takao D’Oench. The film pays tribute to the legacy of his grandfather, Paul Takagi, who was a professor emeritus at UC Berkeley and recently passed away. The story is based on the experiences of his family and other Japanese Americans after the end of World War II. It is part of Japanese-American history.