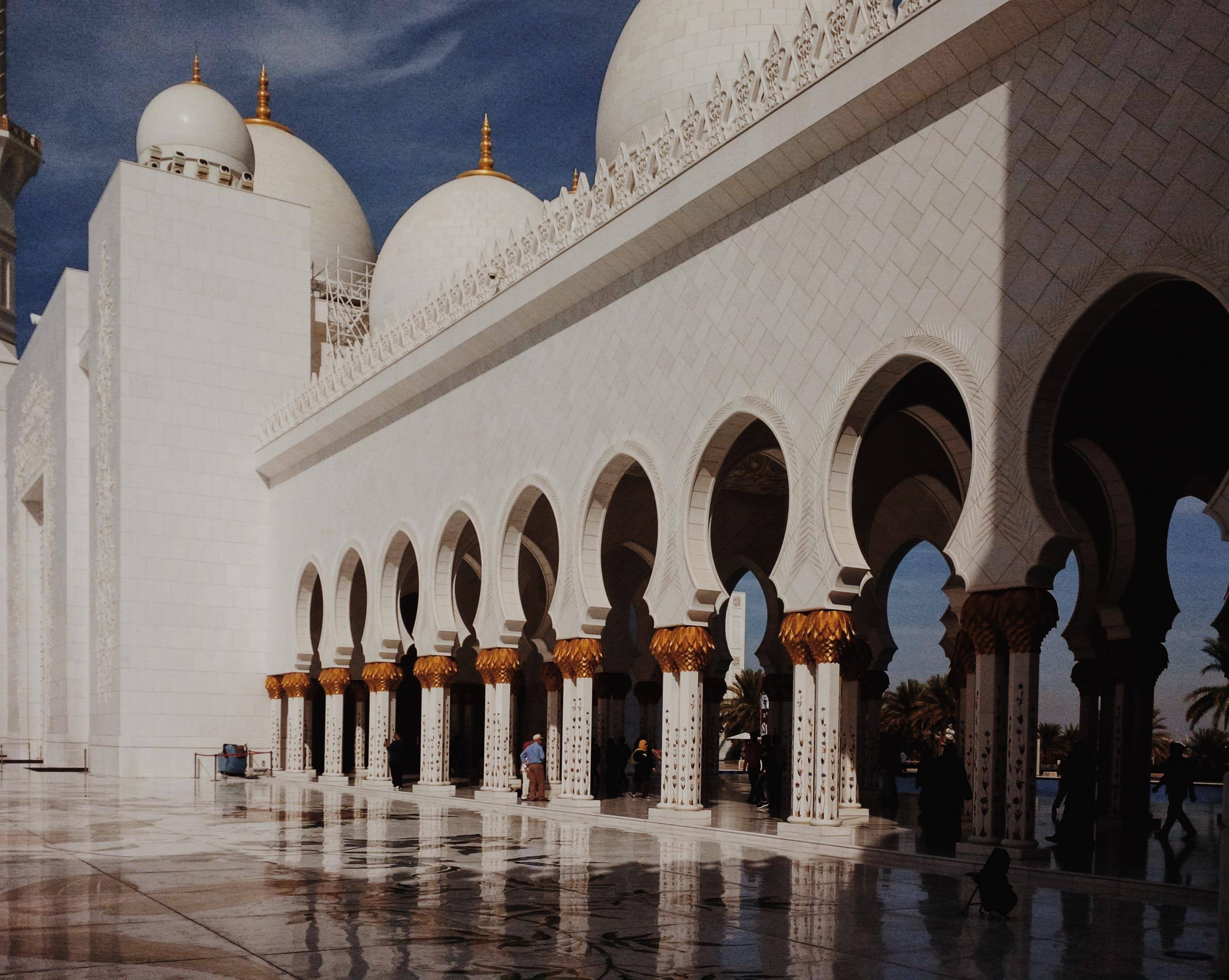 Budgeting like dieting doesn’t work because people don’t integrate it into their lifestyle. It is usually a task recommended by a finance person. Is there a better alternative to achieve budget goals?

Let’s look at budgeting and why it doesn’t work for many people. Budgeting is a means to have enough resources to achieve objectives in an orderly and systematic way. You need discipline, persistence and goals that you are passionate about. Also, it can create stress if you see it as a restrictive tool. On the other hand, in today’s consumerism with cheap money, easy credit, and flashy gadgets seductively marketed, many people don’t stick to a budget. People are not ready to give up the “deal”. Although, to capture this deal, they usually spend on credit without any financial benefit.

Most of the people I counsel struggle with budgeting. If you’re like them, frustrated with budget, try something new in 2019. Decide why you should do something first, though. Why not continue to behave like you are now and spend as you wish? When I put this question to someone I’ll call Richard, he replied, “I need to improve my financial situation, I can’t continue like this.” He explained that he needs to reduce financial stress and have a sense of control over his finances.

Going back to Warren Buffet’s advice, Richard decided that for 2019 on a monthly basis he plans to identify amounts to save and then spend what’s left. Contrary to my opinion, he did not want to specify a savings goal: an item, event or project to save. Instead, he decided to set aside $1,000 a month.

“Is this amount realistic?” I asked.

Richard said, “Yes, I developed the figure after reviewing spending over the last six months and highlighting patterns. I’m confident I’ll save this amount and juggle what’s left.”

Richard decided to keep this famous quote from Warren Buffet on his desk every day to motivate him to save: “Someone is sitting in the shade today because someone planted a tree a long time ago.”

“Won’t this savings approach cause as much stress as budgeting?” I asked.

“No, I know my spending pattern, the critical areas where I need to allocate funds on a monthly basis, and I want to build savings,” Richard replied.

The save-first approach excites Richard. He knows that budgeting like dieting doesn’t work because it needs to be a part of his lifestyle and he doesn’t plan on incorporating that behavior into his routines. However, he is confident that he can embrace the savings approach as part of his lifestyle because he believes savings are crucial to relieving financial stress. That’s why he plans to set up a $1,000 monthly transfer to a tax-free savings account. He will consider the amount available to spend as an acceptable constraint. In addition, he knows that this approach will provide comfort in handling emergencies when they arise.

“Why not add savings to a budget and work with the traditional budgeting approach?” I asked.

I suggested to Richard that when he has a critical expense category in a month, he allocate an amount to that category and put it in an envelope. If you don’t want to put cash in the envelope, you can put a three-by-five card or a different size card with a note of the upper spending limit and record spending on the card for the month so you know when you run out of balance.

Richard agreed and decided to track his monthly spending (using an app and online banking) for one reason only: to better understand his spending pattern and the factors that drive it. In addition, he plans to get a responsible partner to discuss the challenges and help him learn and grow from each month’s experience, especially the missteps.

Essentially, saving and then spending what’s left means continually prioritizing spending alternatives and agreeing to monthly spending limits. You trust that you will succeed because you are intrinsically motivated to save and you want to break the cycle of trying to budget, then failing and not saving.

How is your budgeting approach? Budgeting like dieting doesn’t work because it usually doesn’t become a lifestyle thing, but people see it as a specific and frustrating program. Actually, the problem is not the budget, but the attitude of the people towards it. Do you think it’s time to do something radical with your finances? Richard plans to do it and I intend to work with him. I am excited to travel with him and committed to being his cheerleader.

Richard has no debt but a mortgage. If he had consumer debt, he suggested that he focus on his “savings” to eliminate them before starting the new process.

What if you don’t have cash to save but must live paycheck to paycheck? Your only option is to work with what you have. However, I think this condition needs to work on a budget. Identify an amount, no matter how small, and start setting that amount aside not only to gain the discipline as you work your way out of your current condition, but also to create an emergency fund. To create this fund, pretend you earn less and save the difference.

Many people make a New Year’s resolution to save, better manage money, or some similar approach to getting their finances under control. It is essential that we understand that the problem is finances, but our attitude towards it.