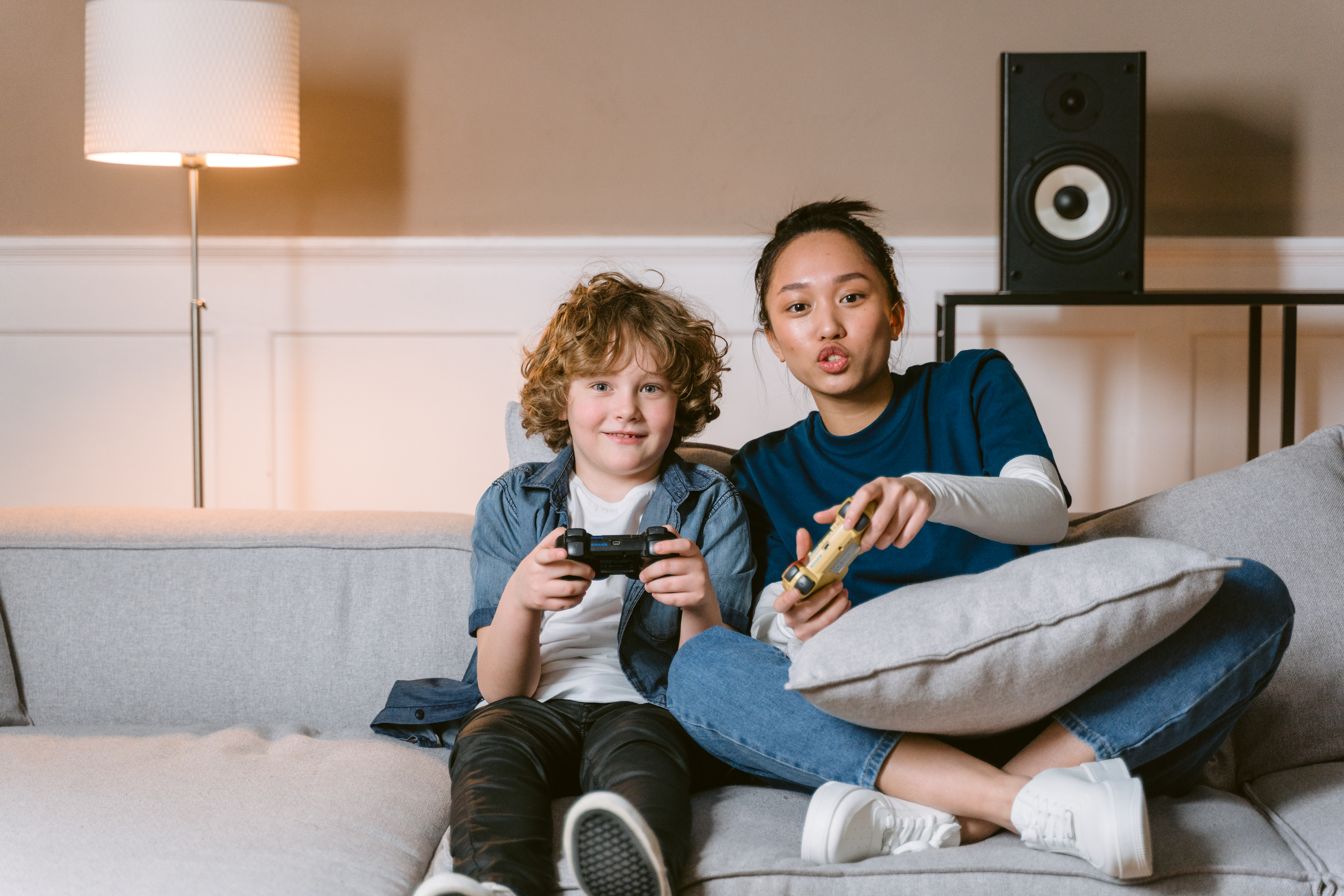 Your fellow veterans get it. Unfortunately, his loved ones, who never shared the experience, simply don’t understand boot camp. What happened there? Why have you changed? The following was documented to help you start that conversation. They will never really know. Maybe at least they can understand.

“The content of one’s character” is a phrase we hear often. We all have character; some simply have more content than others. However, that leads us to believe. How do we know how much character content we have? At what point do we reach our bottom? How do we react when we look at that abyss? These are the questions that basic military training, affectionately known as ‘boot camp’, allows each of us to answer for ourselves.

During the summer of 1989, I had the great pleasure of serving as a cadet training officer for the Air Force ROTC at Dover AFB, DE. This was a six-week camp designed both to turn college students into American warrior leaders and to eliminate those who cannot meet the strict requirements of USAF officers. Along with the rest of the staff, I showed up a week prior for mission review and plan development.

Just hours before the cadets arrived at dawn, my true mission was fully revealed. After spending the night together as R&R staff, I looked around the room and realized that I was left alone with the Cadet Commander, a lieutenant colonel with impeccable credentials. He asked me to sit near him and began to speak out of the ordinary in soft tones: “The civilians will be here in a few hours. I am counting on you to make sure the officer candidates leave.” Hoping this was the complete thought, I responded with the usual “Hooah” to acknowledge that I understood my mission and accepted his challenge. But he went on.

As he spoke, I felt his intensity increase. Although he never made a sound, his passion and sincerity captured my attention and filled me with great anticipation. He was no longer having a casual conversation. I was living one of the most memorable moments of my life that would lead to a significant emotional event in the next few weeks. “I want you to break all the cadets that walk through that door. Break them mentally, break them physically or break them emotionally, but break them! Then they will know the depth of their character.” I sat there, my jaw dropped, obviously taken by surprise and pondering deep thoughts as he finished, “They can’t be rebuilt the Air Force … They can’t lead airmen to war … Until they find what they have. bottom “.

It took almost four weeks before I internalized his words. He was checking the barracks at thirty-thirty, waiting for the sleeping cadets; however, knowing that they might be shining shoes in the moonlight or studying with a flashlight. These things had to be done at night. No time was allowed in the daily routine for cadets to perform all assigned tasks. However, as a night stalker, it was my duty to punish anyone caught. It was a game. They had to do whatever it took to pass courses, inspections, and physical fitness tests; I increased the difficulty level. There was only one cadet awake that night. He was out in the open scrubbing the floor very polished when I came across him.

In a matter of minutes I had him out doing push ups. As he counted them, “1, 2, 3, 1, sir … 1, 2, 3, 2, sir,” I detected a comical lightness in his cadence. He had done this before. He already knew the game and was prepared to wait for me so he could return to his barracks and pretend to sleep until I left the area. The Commander’s words came back to me. I didn’t really know how to accomplish my mission. I knew: failure was not an option.

This was a huge specimen of a man before me. If he hadn’t chosen to defend freedom, he could easily have decided to spend his time chasing a soccer ball while snapping linemen in half and eating quarterbacks for a light snack. He’s over 50. I gave a lecture. I told him that it was now owned by the government and that it was not taking very good care of that property. When he passed 100, I was extolling the virtues of sleep and the body’s need to rest. It wasn’t until about 200 four-count push-ups that he even began to slow down. But, at 250 it was already mine. He didn’t need to scream. He had learned that a whisper was much more powerful. I put my lips very close to his ear and questioned his manhood. When his arms began to tremble from lifting his gigantic figure so many times, I knew his strength was leaving him. A few more and he couldn’t continue physically. It had forced him to reach the end of his physical limits. He tried to get up; but his arms were no longer cooperating.

“Have you had enough?” I barked loud enough to change the mood; however, not strong enough to awaken those who sleep within. “No, sir,” he replied dryly, now with serious desperation in his tone. I invited him to resign, “Maybe my Air Force isn’t the place for you, cadet. Say the word and you’ll be back in your mother’s arms before this time tomorrow.” I barely completed the sentence when he burped, “I’m not giving up, sir.” His body disagreed. It was finished. I called him to pay attention and came face to face with him. “This isn’t the job for you,” I insisted softly, “why don’t you come home to Mommy? There’s enough Air Force in me for both of us. Say the word, cadet.” His face began to tense. His muscles, though fatigued, showed themselves. His eyes pierced me like daggers. His gauze was ice cold.

I myself was not far behind. At 6’5 “, 220 lbs, he was not only the athletic training officer, he was also a martial arts fighter with the state record for the fastest knockout in Pennsylvania history and a soon-to-be Air Force athlete. sport … Although I had faced big men in the ring, what was face to face before me was more than a man. He was a giant of whom the epics are written, a voice that gives a mountain. When I noticed the muscular definition from his tree -Log-like arms, I thought I could almost smell his rage.

Just as I was preparing for the worst, I realized that there was no anger in the air. It was the content of a man’s character that he was witnessing. A tear rolled down his right eye. “I won’t give up, sir,” he yelled as his voice cracked, “there’s nothing he can do to me …” Both eyes were teary now. “Nothing you can tell me …” Resolution returned to her voice. “… to make me quit, sir.” He straightened his shoulders even more, clenched his fists, stood in perfect shape and finished: “We can stay here as long as you want, sir … as long as you need … until you understand, that I WILL NEVER LEAVE!” We didn’t need to stay longer. My work was done. He had found her butt and saw the contents it contained.

Weeks later, at her graduation ceremony, she greeted gracefully and then extended her hand in friendship. “I can never properly thank you for that night,” he said as his eyes drifted from mine. I took his hand and shook it purposefully, replying, “And you’ll never need it, Hooah?” His gaze locked firmly on mine as his grip tightened and our time together ended with a thought of parting. Because there was only one thing he could say to show his complete understanding: “Hooah.” This was a warrior leader.