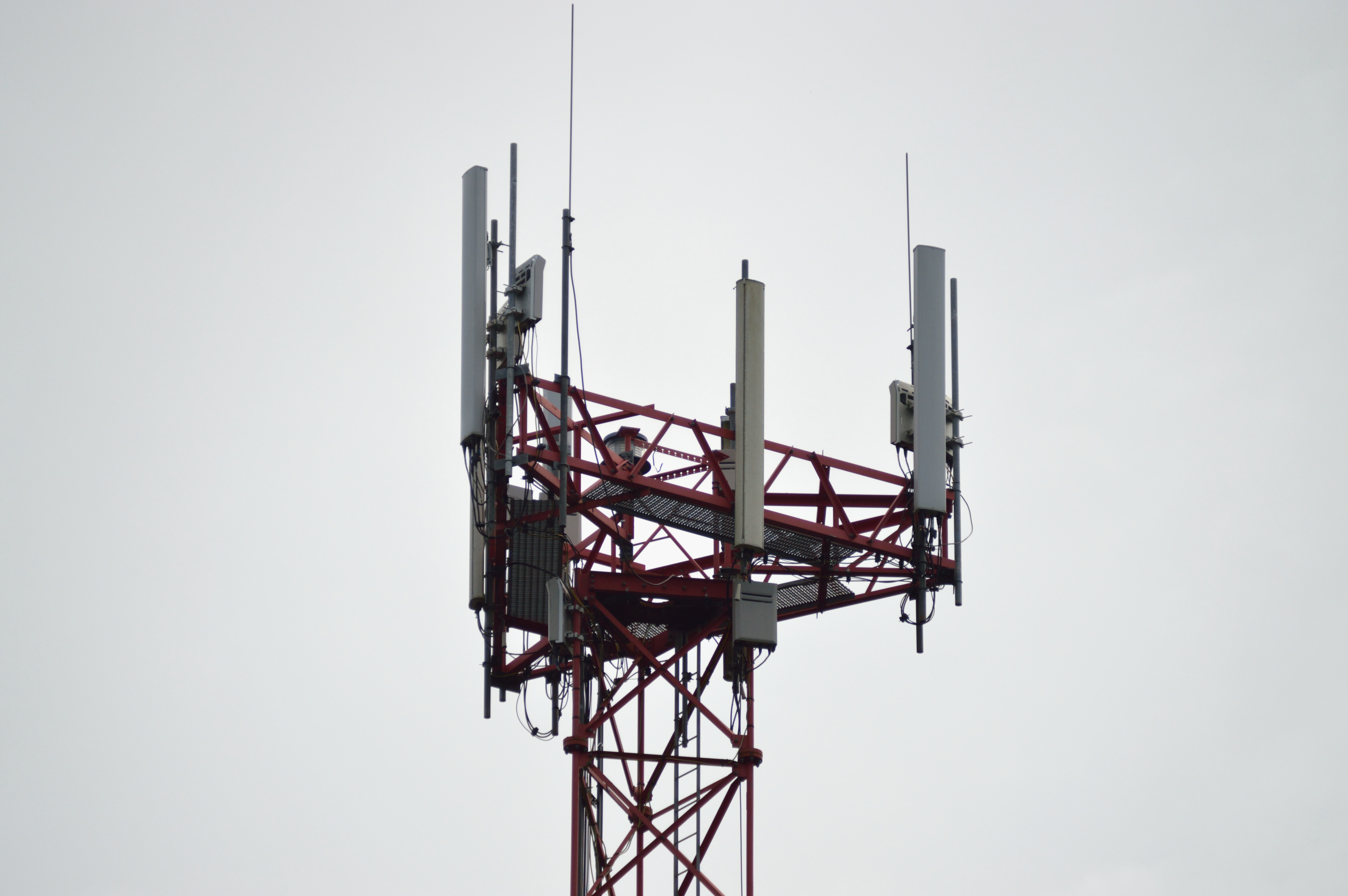 Images of large, beautiful turkeys with colorful plumage and tail feathers are everywhere during the Thanksgiving holiday season. For many of us, eating a turkey with the family on this holiday is a time-honored tradition, and in some special way, it makes us feel very connected to our ancestors. However, the turkeys that were likely served on this holiday in the past were quite different than most served today. In fact, if you’re under 50, you’ve probably never tried one of these turkeys. Now known as traditional turkeys, they are the distant relatives of the common industrial breed of broad-breasted white turkeys that are now sold in 99% of grocery stores and until very recently were all but extinct.

Our modern commercial turkeys were popularized by poultry processors in the 1960s for their large amounts of white meat, the preference of most Americans. They were also desirable for their white feathers that do not discolor their skin. Unfortunately, to promote meat development, their bodies and growth rates have been altered, which is why most of them are packed with growth supplements and antibiotics. They now have abnormally large breasts, short breastbones, and short legs. Most of them are so big that their legs cannot support their own weight and they cannot walk. They must be bred by artificial insemination because they can no longer reproduce naturally. So basically these birds just sit in one place and eat until they reach their market weight so we can enjoy their tender meat.

By contrast, traditional turkeys are raised eating fresh grass and insects. They walk, fly, breed, raise their own chicks, and even help control pest problems for farmers. They are prized for their taste, texture, and beautiful plumage. Heritage breeds of turkeys are Standard Bronze, Bourbon Red, Jersey Buff, Slate, Black Spanish, Narragansett, and White Holland. Raising heirloom turkeys takes longer and is more expensive, but it preserves genetic variety and keeps alive an American culinary tradition that dates back to the early years of English colonization. According to the American Livestock Breeds Conservancy, turkeys must meet all of the following criteria to qualify as a heirloom turkey:

1. Natural mating: Must be reproduced and maintained genetically through natural mating, with expected fertility rates of 70-80%. This means that turkeys marketed as “heritage” must be the result of natural mating of both grandparent and parent pairs.

2. Long Productive Life Outdoors: Must have a long productive life. Breeder hens are typically productive for 5 to 7 years and breeding males for 3 to 5 years. They must also have a genetic capacity to withstand the environmental rigors of outdoor production systems.

3. Slow Growth Rate – Must have a slow to moderate growth rate. Today’s heritage turkeys reach marketable weight in about 28 weeks, giving the birds time to develop a strong skeletal structure and healthy organs before building muscle mass. This growth rate is identical to that of the commercial varieties of the first half of the 20th century.

Raising turkeys this way is not only more humane, but also results in a much tastier bird. There are four factors that influence the taste of animals: the fundamental underlying flavor of their meat, their age, how they were raised, and what they ate. Older animals have more flavor than younger ones and traditional turkeys are allowed to grow at a much slower rate, about twice as long, as the commercial Broad-Breasted White. The more an animal moves, the more interesting its taste. Obviously, pasture-raised turkeys get much more exercise than those sitting on buildings unable to walk. Turkeys that are fed a diet of green grass, plants, and insects have a deeper flavor than birds fed exclusively on a grain diet.

In addition to the great flavor, roasting a traditional turkey to perfection is much easier than industrialized white. Since they have smaller breasts, there is a better balance between the dark and white meat, so the white meat cooks faster than the dark, and there is no need to cover the breast with foil to prevent it from drying out while the rest of the breast cooks. bird is cooked . If the breast is covered during roasting, it should be done with oiled parchment paper, not aluminum foil, which is then removed 30 minutes before the turkey is finished roasting. Heritage turkeys are leaner and smaller, so quickly cooking them at high temperatures is a better method than slow roasting them all day. They should be cooked at 425-450 degrees F until the internal temperature reaches 140-150 degrees F. Remember not to let the tip of the thermometer touch the bone. (Note: This is different than the USDA recommendation of 160F-180F, but these temperatures will dry out a traditional turkey. Traditional birds are more free of disease and bacteria, so they don’t need extreme temperatures to be safe to eat.) . cooking time will not allow the stuffing to fully cook, so cook the stuffing first and place it inside the turkey before roasting. Alternatively, you can experiment with adding a quartered piece of fruit like an orange or apple inside the turkey instead of stuffing it. You can also try adding butter or oil under the breast skin to add flavor and moisture during grilling. As always, bring the bird to room temperature before cooking, and be sure to let it rest for 10-15 minutes before carving.

Thanks to the efforts of organizations like the American Livestock Breeds Conservancy and Slow Food USA, traditional turkeys are rising in popularity, but by the late 1990s they were on the brink of extinction. They realized that we must eat them to save them because the more we eat, the more there will be. By continuing to eat traditional turkeys and supporting breeders, the quality of the birds will only improve.

Instead of injecting or frying a commercial white turkey for added flavor, why not treat yourself to a moist and naturally flavorful traditional turkey? Splurge once a year and make your Thanksgiving party special. It will require a bit of planning on your part if you want to try a traditional turkey, since they are not always available. It may be too late to buy one for Thanksgiving this year, as farmers usually need to know in February, but now is the perfect time to look at options for 2009.